The Science of Neuromarketing 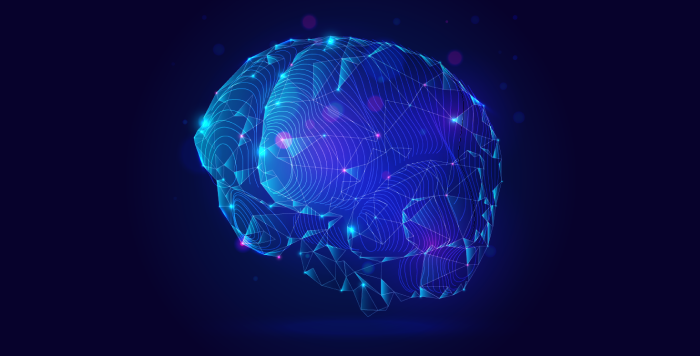 Colors and their shades, images, sounds and smells – all this directly affects the consciousness of the target audience. From the standpoint of both an entrepreneur and a consumer, we recommend taking a closer look at neuromarketing, which will soon become a necessary tool during the launch of advertising campaigns. After all, how does business manage to properly play on our perceptions and emotions?

The Science of Neuromarketing

Behavioral economics, neuroscience, and psychology are close friends of neuromarketing. This is a science that helps determine what little things can attract the attention of the consumer and affect his subconscious. It examines a person’s brain activity to influence a person’s consumer habits.

Let us analyze one case using the example of the Cheetos snack company. They decided to conduct a survey among their target audience, and this is how it was … A group of women who did not know each other, with different statuses and ages, were invited. They were shown a fresh promotional video in which the women saw one man want to take revenge on his friend by pouring bright yellow snacks into the washing machine with laundry. After watching this video, subjects were asked how they perceived it – the women said they felt aggression. But the surveillance cameras showed that there were no negative emotions on the faces of the respondents. In this way, the company made sure that only subconscious behavior will reveal the real truth, and the survey will not always. Subsequently, the video was launched into advertising, which significantly helped to increase sales of snacks.

What is the success?

Usually the first thing we do is watch. We have known for a long time that color affects our perception. For example, red encourages decisive steps and instills confidence in the “power” of the brand; orange “warms”, is associated with relaxation and a positive attitude; green adjusts to trust and calmness. Companies use colors to amplify their messages to consumers, to convey the right message and create a certain impression.

Music, which is played in stores, restaurants and shopping centers, is created to create a light mood and usually carries a minimum of semantic load. A moderate rhythm and pleasant motives push us to the next purchase. Such playlists were deliberately created by neuromarketers so that the buyer’s brain decides – you need to take it for sure.

Scent marketing is a game on our olfactory receptors. One has only to smell the smell near McDonald’s, and we already want to go there. … Or the vibes that attract us in clothing stores. The scent speeds up the decision in favor of business – smelling the burgers makes you want to eat even more, and when choosing clothes in the store, you can be conquered by a pleasant perfume on what you have already tried on.

Popular manufacturers began to pack their products in an alternative to polyethylene – paper – even before the introduction of the latest environmental regulations and sanctions against plastic. Everything is simple – because the consumer likes the pleasant bags and other design more to the touch. To the touch, pleasant qualities and “lumpiness” leave no doubt about the purchase.

However, neuromarketing doesn’t stop at evoking the emotions an entrepreneur needs. It also includes cleverly used accents that we usually ignore consciously. Easier to understand with examples.

Thus, we figured out what neuromarketing is and how it is used. This is an important science that affects the average consumer, changes the fate of goods and entire brands! Neuromarketing is the future that has already arrived! 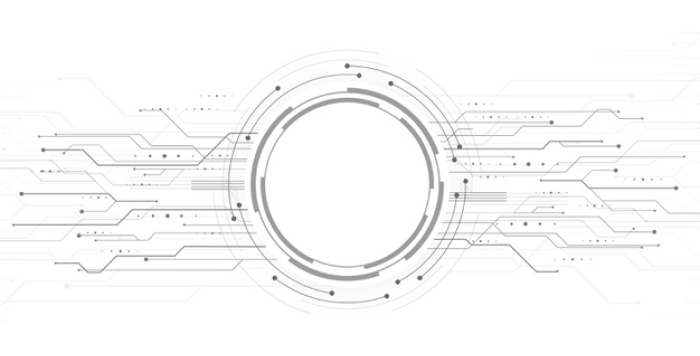 What is a satellite site?

This concept is very common on the Internet. Let's take a closer look at this term, what it means, and where it is used. A satellite is usually needed to support the main site in order. 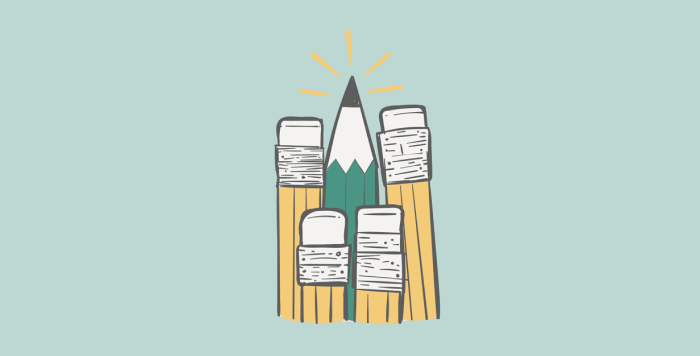 USP is a unique selling proposition, without which it will be very difficult in a constantly developing world with modern technologies and innovations. 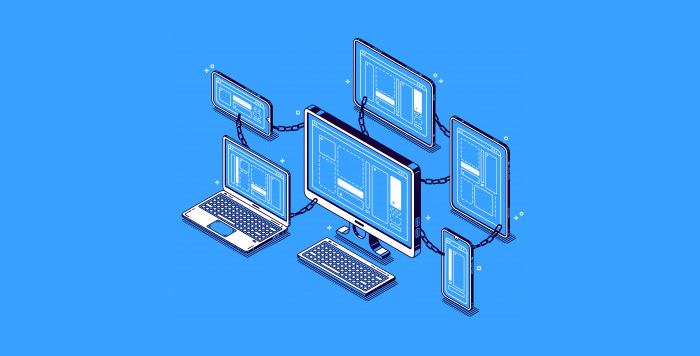 What is a Landing page?

In its literal sense, the phrase "Landing Page" means exactly the page that people get from search results or contextual advertising or other sources. The landing page is practically the most important part of virtual marketing that needs special attention. 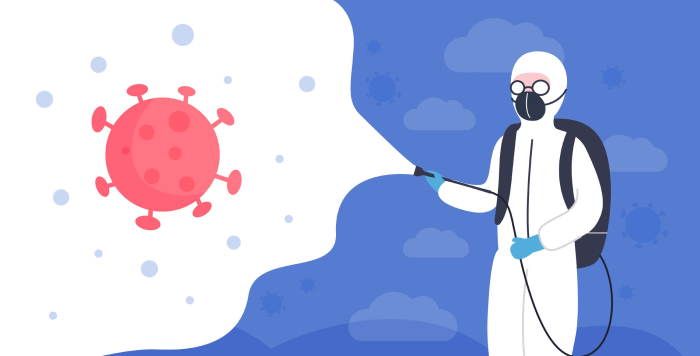 Information age under the code COVID-19. How to integrate a brand into this stream?

One way or another, the world after the pandemic will no longer be the same. We will move tightly into the field of online communications, and many print media will be forced to close. And this is normal.