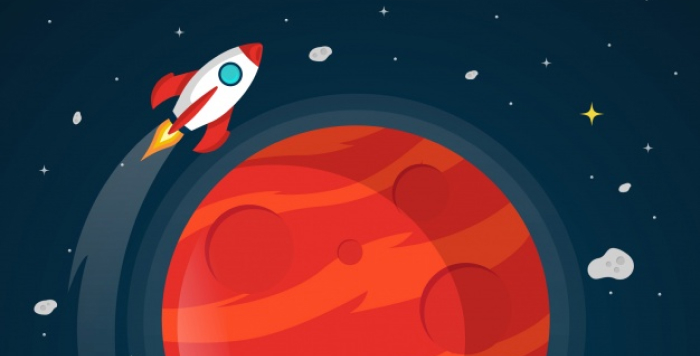 Scientists at the Singapore University of Technology and Design have found that organic polymer chitin found in insect and crustacean exoskeletons can be easily turned into building material for a Martian colony. They talked about this in an article published in PLOS One magazine on September 16. “The technology was originally developed to create zero-waste ecosystems in urban environments,” said one of the authors of the work, Javier Fernandez. “But, because of its effectiveness, it is also the most efficient and scalable method of producing materials in a closed man-made ecosystem in the extremely rare environment of a lifeless planet or satellite.”

The space powers – Russia, China, and the United States – together with partners have more than once announced plans to build a permanent base on the moon. So, NASA promised to do this in 2028, and the Russian Federation and China held negotiations on the joint implementation of such a project. The next stage could be Mars. In both cases, many complex issues will have to be addressed. And one of them is the delivery of building materials. Transportation from Earth will be prohibitively expensive: in 2018, SpaceX estimated the delivery of a kilogram of cargo to Mars at 6.5-15.5 thousand dollars, and this was a rather optimistic forecast.

Usually, regolith is considered as a local component of building materials on Mars – these are sand and dust that cover the planet. However, it takes a lot of water to turn it into concrete, and its reserves on Mars are limited. Singaporean experts note that the existing construction methods may require special equipment and a large number of energy costs, but chitin can come to the rescue. According to Javier Fernandez, insects can simultaneously become both a source of protein for the inhabitants of the colony and chitin for building materials.

During the experiments, the researchers extracted the compound chitosan from shrimp and dissolved it in acetic acid, a byproduct of aerobic and anaerobic fermentation, and then mixed it with the mineral equivalent of Martian soil to create a chitinous building material. To test its properties, scientists created various objects from it, and the first thing they did and tested was a wrench. According to experts, it has proven to be robust enough for small, daily tasks.

Then, using a 3D printer, the research team gave the material a variety of geometric shapes, ranging from cylinders and cubes to rounded and angular objects. In the end, they built a complete 3D model of the possible design of the Martian habitat. The researchers concluded that these results demonstrated the feasibility of such “no-waste” closed-loop solutions on Mars.

Production using bioinspired and environmentally friendly materials is a technology that does not replace synthetic polymers, but creates a new production paradigm and allows you to do things that are inaccessible to synthetic analogs, Fernandez said. “We have demonstrated that they are key not only for our sustainable development on Earth but also for one of the next greatest achievements of mankind – transformation into an interplanetary species.

Mars is a free planet, the laws of the Earth do not apply there

The head of SpaceX recently declared the independence of Mars from Earth. He did this by placing the relevant clauses in the Starlink user agreement, satellite Internet network and service. 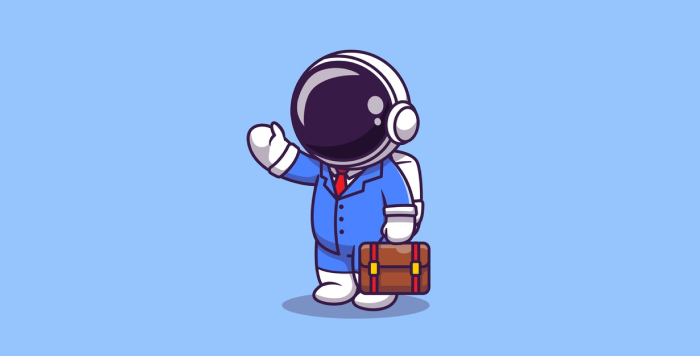 The search for life on Venus

We learned a lot about Venus in the 20th century. But, perhaps, the readers have questions: “What was all this for? Why did countries spend hundreds of millions of rubles or dollars?