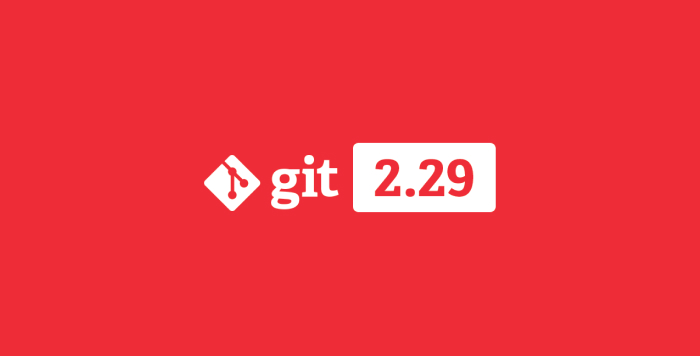 Today is great news: the release of the distributed version control system Git 2.29.0 has appeared in the public domain.

The new release contains 627 changes at once, which were made by 89 developers. Now let’s take a look at the main changes.

You can only choose between SHA-1 and SHA-256, there is no possibility to combine different hashes in one repository.

In addition, you can use exclusions in the settings:

Web resource owners often need to work with hosting account files. When it comes to shared hosting, hosters provide users with a graphical control panel. At least one menu of this panel allows you to work with the file system in the web interface.

Google Fonts are hugely popular. But what price (site speed) do you pay for using them? Let's take a look at the problems and their solutions.

When creating your own project on the network, you need to take into account many factors that affect the influx of audience and further high-quality promotion. Site usability is considered one of the main ones. 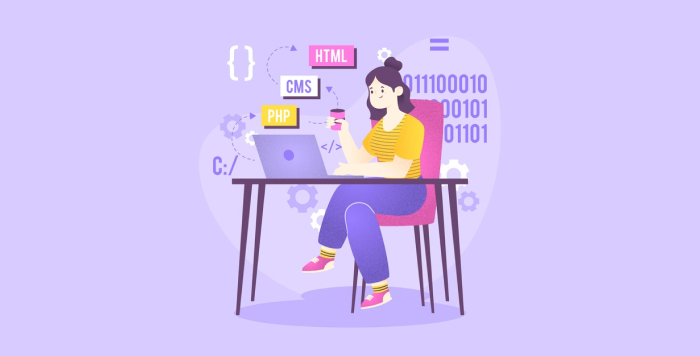 Choosing an engine on the way to creating the perfect website

Content Management System - site content management system / program. Basically, it is the heart of the site, allowing you to co-host, add, edit, and manage content and accessibility. 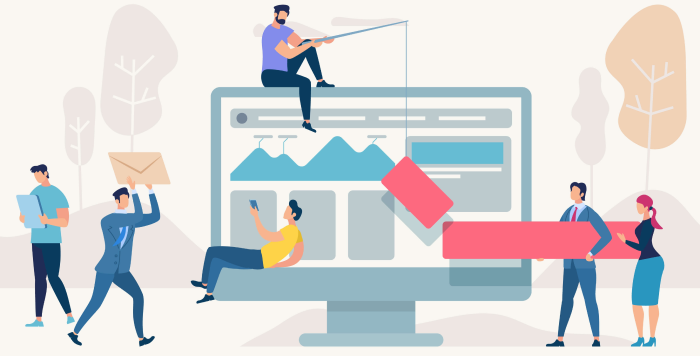 Nowadays, the site is the best way to advertise yourself. Therefore, making a good website is very important. There are a lot of nuances to consider. 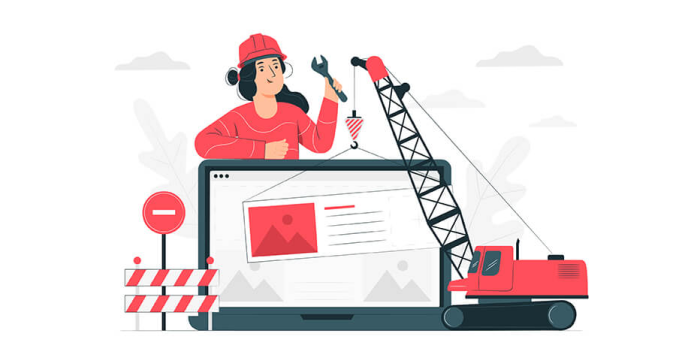 The second life of the site, what mistakes to fix

The project does not fulfill the assigned tasks. Instead of throwing the work done in a landfill, we offer you a closer look at the typical mistakes when creating a website.